A little about us

Send us an e-mail if you have any questions regarding Nordsjørittet: post@nordsjorittet.no.

Nordsjørittet is the second largest bike race in Norway!

Owned by three local cycling clubs - Dalane, Nærbø and Sandnes, and has become a significant source of income for many different organizations and teams in Rogaland. Always held the second Saturday in June.

Nordsjørittet is for everyone and is a nice goal to get in great shape. We have a strong focus on safety and work hard to make you feel safe in the trail. Our goal is quality in all aspects and focus on the individual participant. You decide the pace and ambition. Nordsjørittet is primarily a challenge against yourself!

1. February 1998, just over four months before the first event took place, is Nordsjørittet official foundation date. That was when everything started, and already at that time had the founders, which was a bunch of mountain bikers, great ambitions.

Nordsjørittet, which runs in a unique landscape, from Egersund to Sandnes, would grow big and become Southwest nation's response to Birkebeineren. It became attractive for others than locals to sign up, but it happened gradually, brick by brick without rush. The goal was staked out. It was a long-term strategy that would succeed. For all members of the board and otherwise everyone involved, not given a penny in compensation, there was a commitment and the willingness to develop a unique race. The common denominator among everyone involved, was the great and genuine interest in cycling, and "Nordsjørittet" - for most people " bacame the slogan.

In 2008 Nordsjørittet established as a separate AS, where Odd Børge Skjærseth was chairman and Eli Orre was the first employee (CEO). Nordsjørittet got a solid organization and was rigged for growth and achieved a more professional appearance. The slogan "Nordsjørittet - for most people" began to get rooted. To build stone by stone is a familiar cliché, at least for people from Jæren, but it works equally well on Nordsjørittet, who in 2010 sailed up as the second largest cycling race with room for 10,500 participants - 12 years after the first 200 lined up for start in Egersund , 20 June 1998. 148 of them completed the then 80 km long trail. 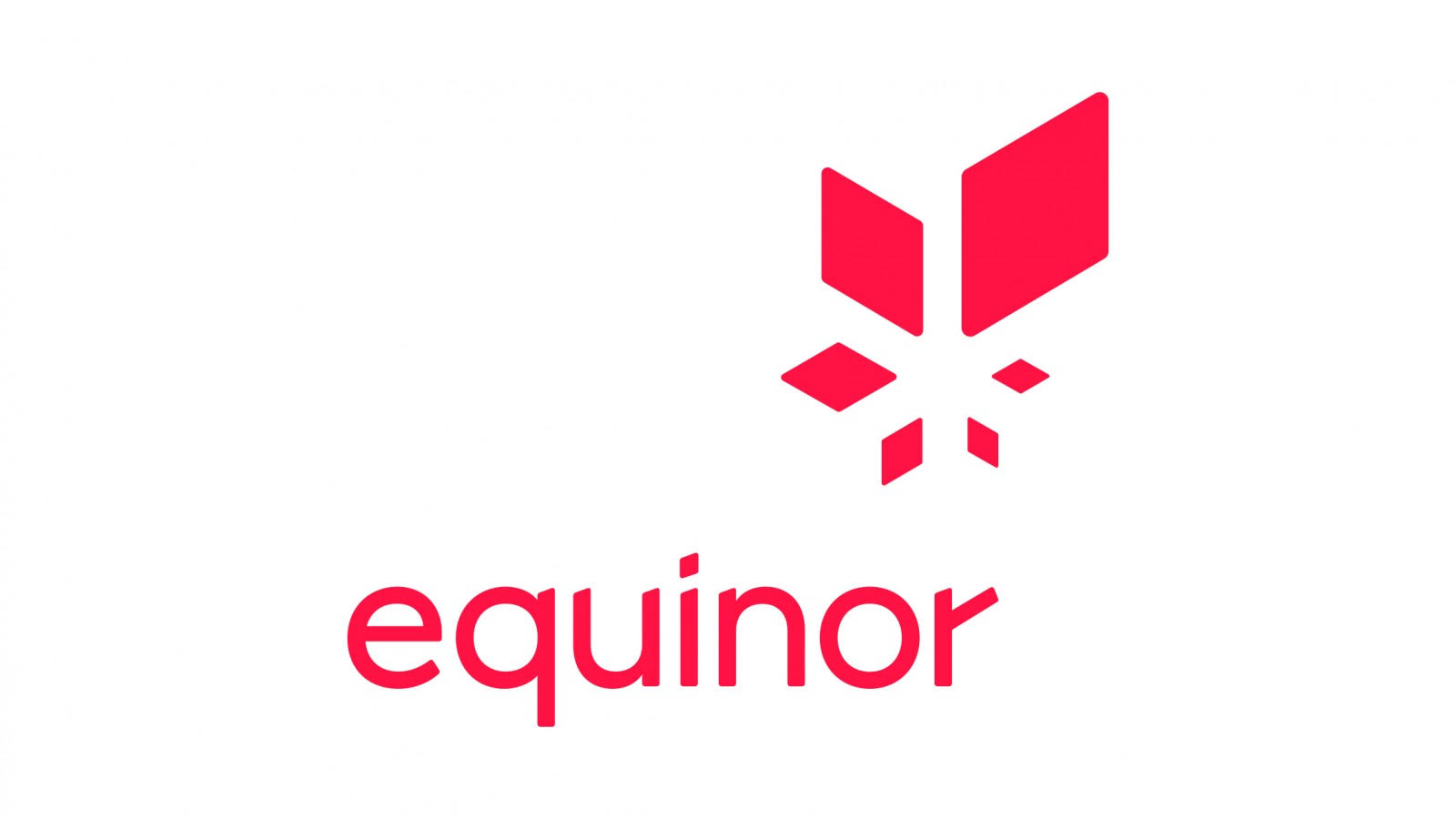 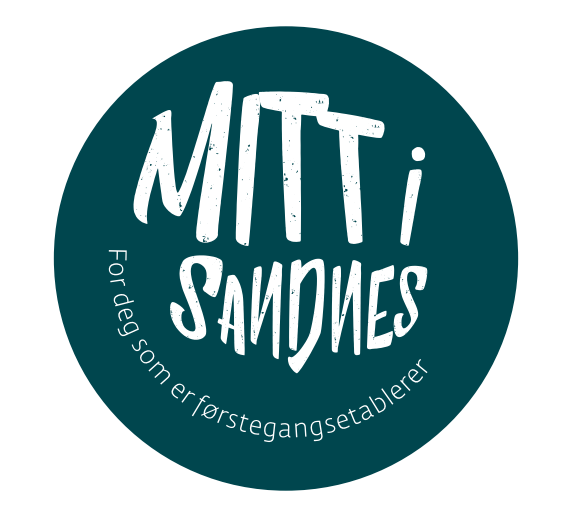 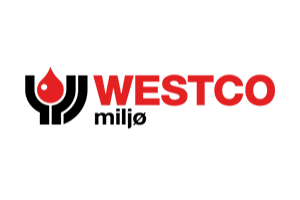 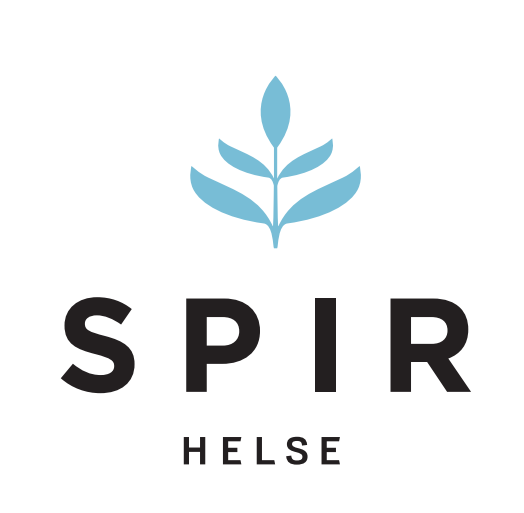 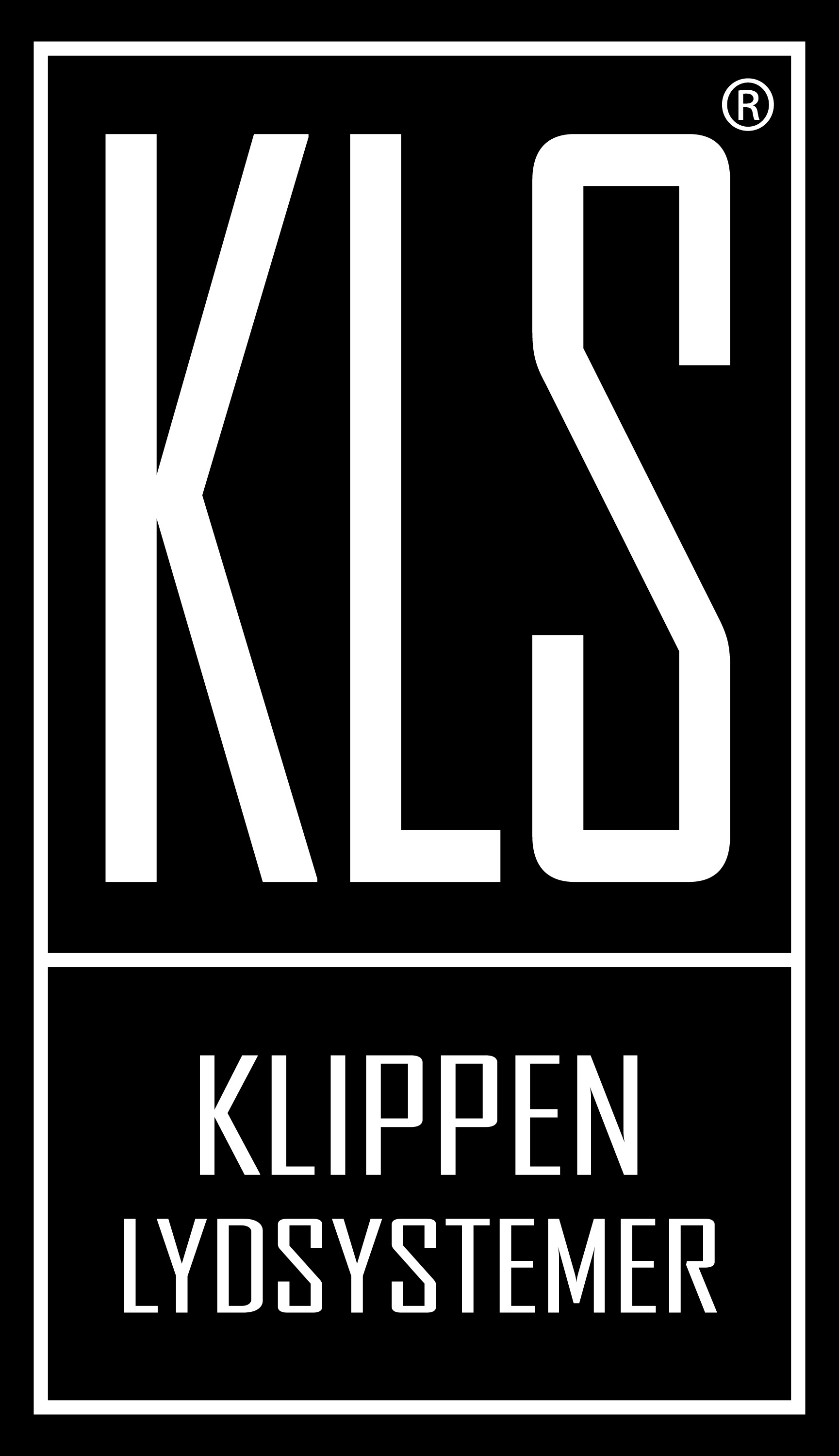 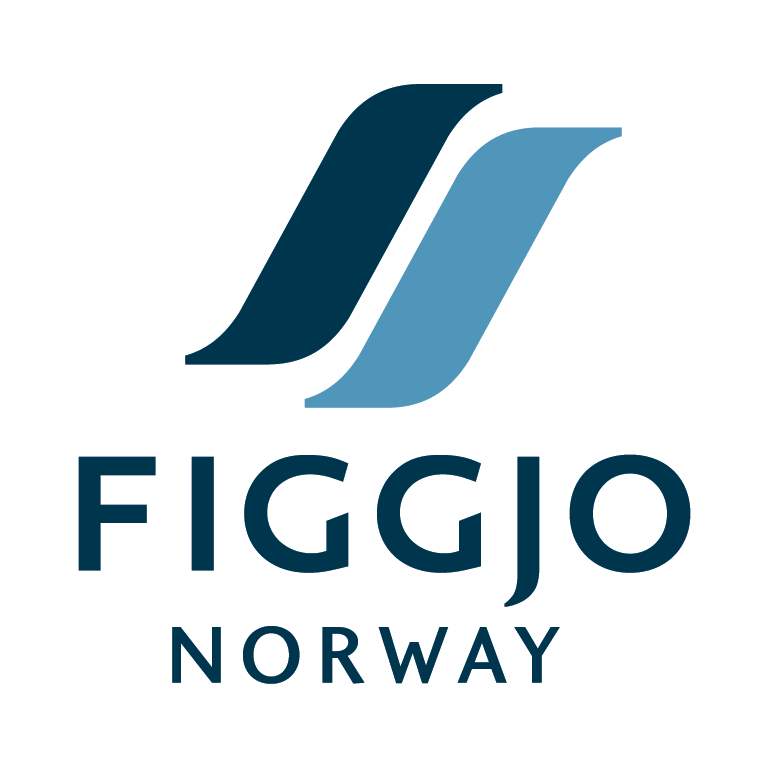 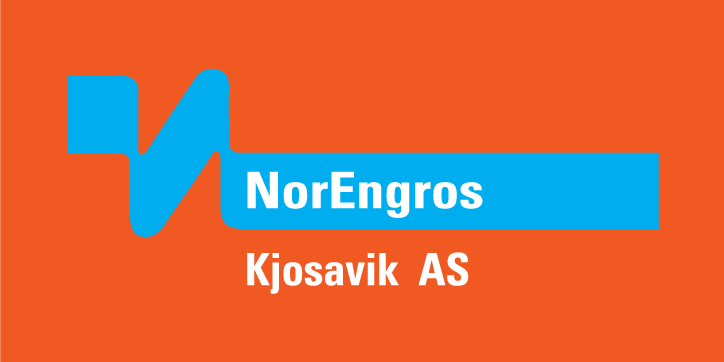 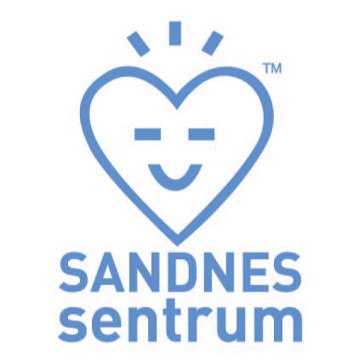 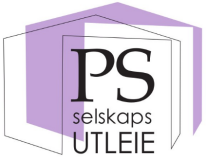 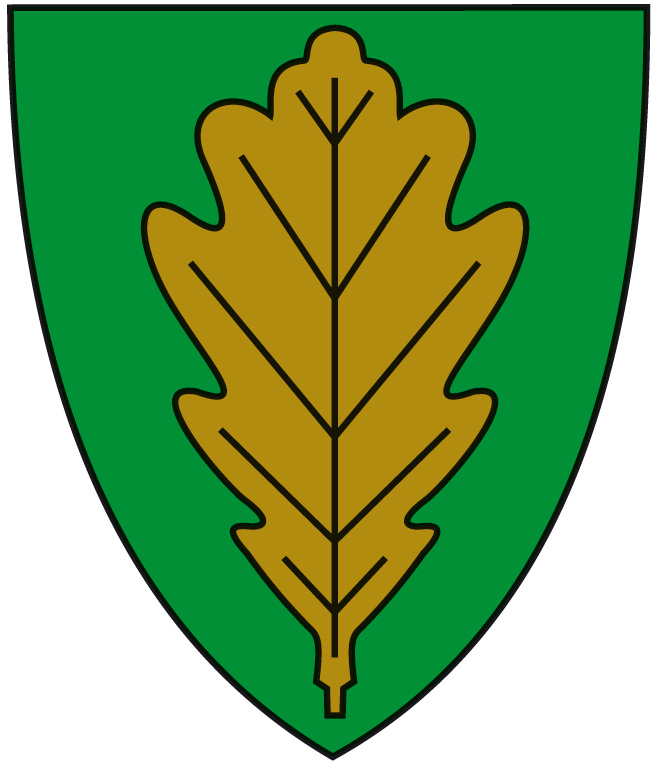 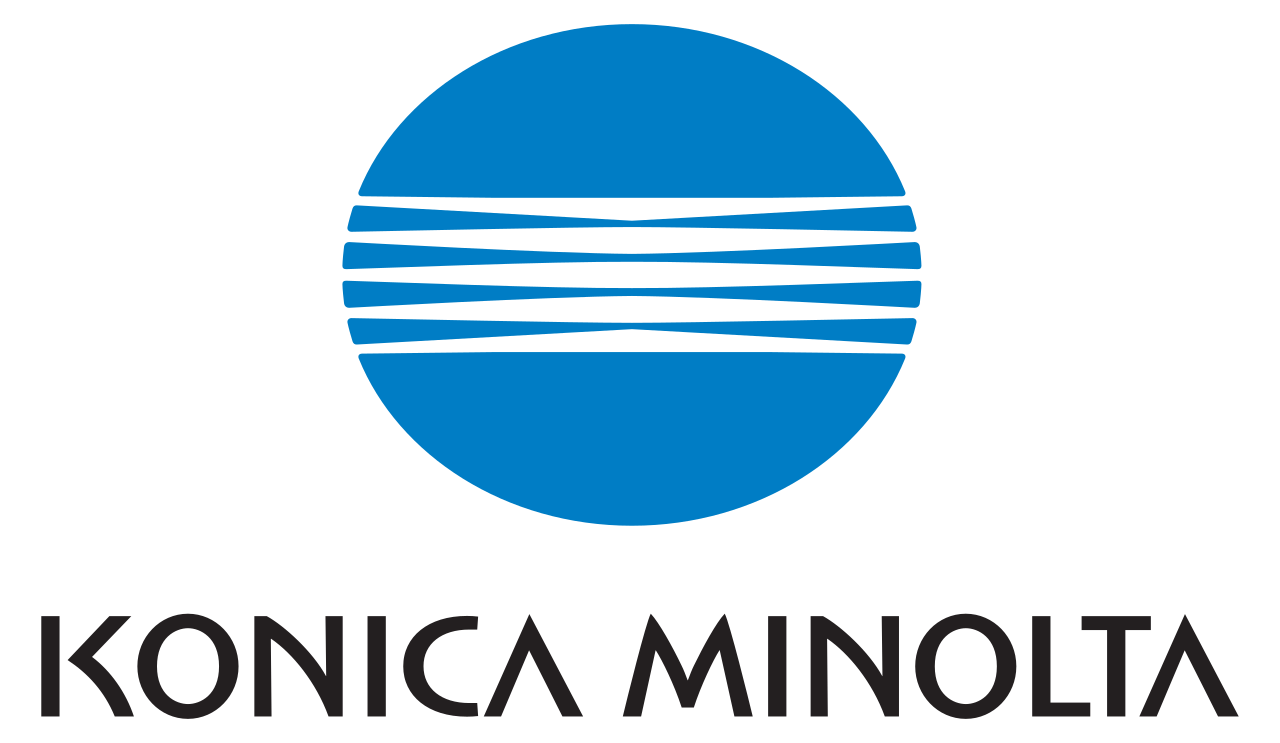 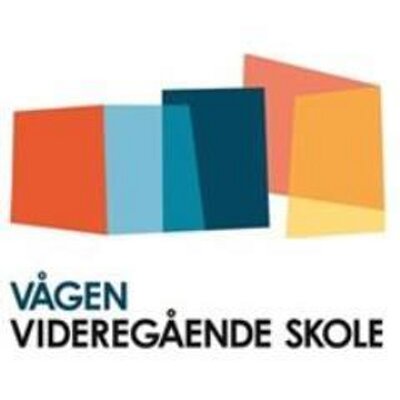